As life expectancy increases with advances in sciences and health care services, challenges commonly encountered in the aging population have likewise increased. The Memory Plus Center is a sub-specialty clinic that provides a comprehensive diagnostic evaluation, management, and treatment for people with complaints related to memory, cognitive impairment, and other behavioral or psychological concerns associated with neurodegenerative brain disorders.

Dementia
A syndrome affecting the intellectual functions or other thinking skills that are severe enough to impact a person’s ability to perform everyday tasks and activities. This condition is common among the elderly population but can also affect individuals in their 40s and 50s. Causes of dementia include Alzheimer’s Disease, Vascular Dementia, tumors, brain infection, head trauma, reversible metabolic problems, and vitamin deficiencies, as well as other degenerative conditions like Parkinson’s Disease, Dementia, Lewy Body Disease, and Frontotemporal Labor Degeneration.

Vascular Dementia
It is the second most common cause of Dementia in the Philippines. It is caused by impaired blood flow to the brain and damage to the blood vessels due to conditions such as stroke, which depletes the brain cells of oxygen and vital nutrients.

There is no one test that can diagnose Dementia. Doctors can diagnose it by doing a thorough medical history coming from the patient, as well as from a close and reliable informant.  A detailed physical and neurological examination, as well as cognitive evaluation are done to screen any cognitive decline. Laboratory examinations and neuroimaging tests such as Computed Tomography (CT) Scan or Magnetic Resonance Imaging (MRI) of the brain are also done. Should there be a need for further assessments, a more thorough and comprehensive battery of neuropsychological examinations is also done to diagnose dementia.

Age and genetics are risk factors for cognitive decline and dementia that cannot be modified or prevented. However, there are other risks, including hypertension, diabetes, physical inactivity, alcohol consumption, smoking, depression, social isolation, educational performance, hearing loss, among others, that can be corrected before the cognitive decline develops. Early risk assessment, prompt diagnosis, and initiation of management can help prevent worsening of cognitive decline.

The team consists of Neurologists, Psychiatrist, and Neuropsychologists who specialize in Dementia and other cognitive impairments, conduct extensive neuropsychological evaluations, and develop treatment plans.

Chairperson of the Department of NeuroSciences:
D. Darwin A Dasig, MD 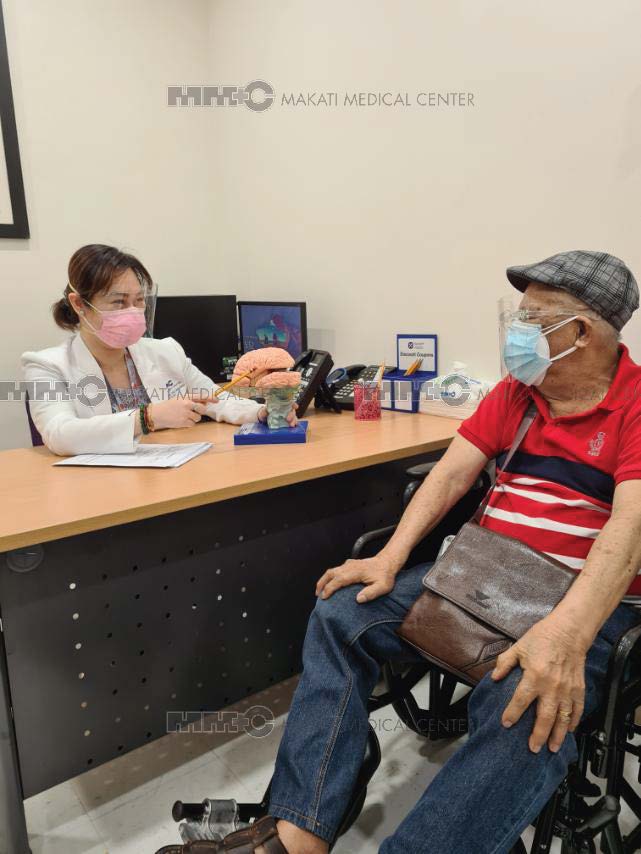 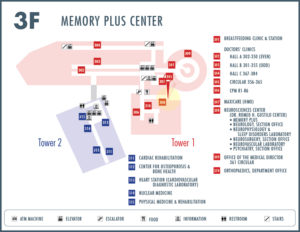