Makati Medical Center won three awards in November 2016 for its efforts to promote best practices in antibiotics use and infection prevention and control.

MakatiMed bested other hospitals from across the country who competed in the Department of Health’s Philippine Antibiotic Awareness Week (PAAW) held on November 15, 2016 at the Manila Pavilion Hotel. The hospital’s entry in the Best Antimicrobial Resistance (AMR) Infographics category, under the supervision of Hazel Faye R. Docuyanan, RPh, MS, Department Manager, Pharmacy Services, won second place. The category awards the organization with the best infographics based on the theme, “Antibiotics: Handle with Care”.

MakatiMed also won third place in the AMR Warriors 2016: Best Practices to Combat AMR. The AMR Warrior is an award given to any individual or organization who performed excellently in their practice and dedicated their lives to the implementation of programs, interventions or strategies (either small-scale or large-scale) that strongly advocate the responsible use of antibiotics in the battle against Antimicrobial Resistance.

The Antibiotic Awareness Week is a worldwide activity which aims to increase awareness of global antibiotic resistance and encourage excellent practices that would further reduce the emergence and spread of drug-resistant organisms. MakatiMed’s active participation in this activity attests its commitment to combat the emergence of drug resistant organisms, a joint effort of the Pharmacy Services and Infection Prevention Control (IPC) Departments in strengthening the hospital’s Antimicrobial Stewardship Program.

Spearheaded by the IPC Department, MakatiMed was also named runner-up for the following awards:  Best in Healthcare Waste Management, Best in Outbreak Management, Best in Surveillance of Antibiotic Resistance, and Best in Environmental Cleaning and Decontamination.

The competition is anchored on three objectives: to elevate every hospital’s awareness level on the importance of infection control and prevention of hospital-acquired infections (HAI); to ensure that hospitals and other healthcare facilities are properly implementing infection prevention and control practices in their respective institutions; and to encourage every hospital to maintain the highest standards in the prevention and control of HAI. 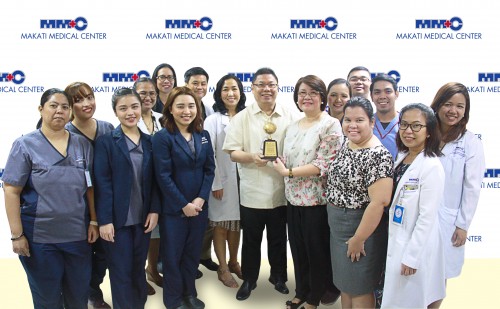 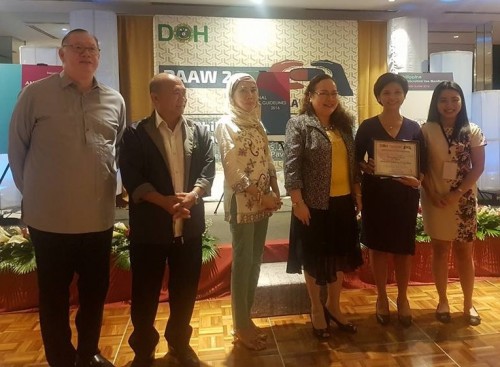 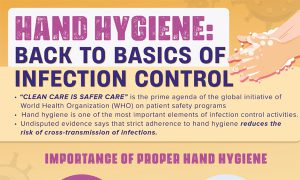 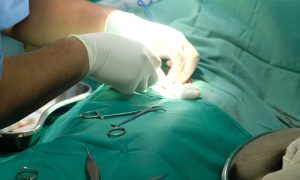 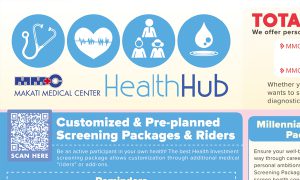 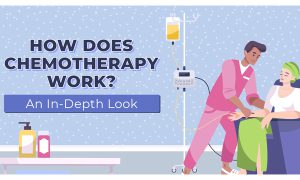 How Does Chemotherapy Work? An In-Depth Look 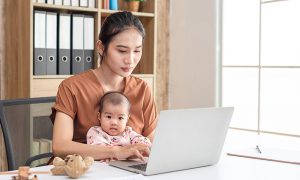 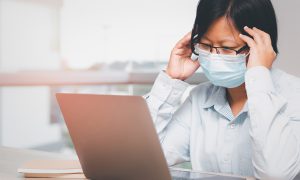 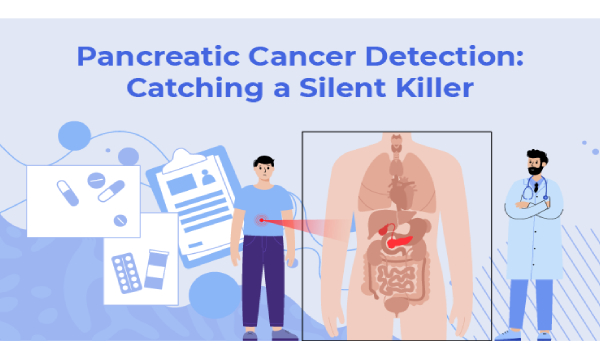 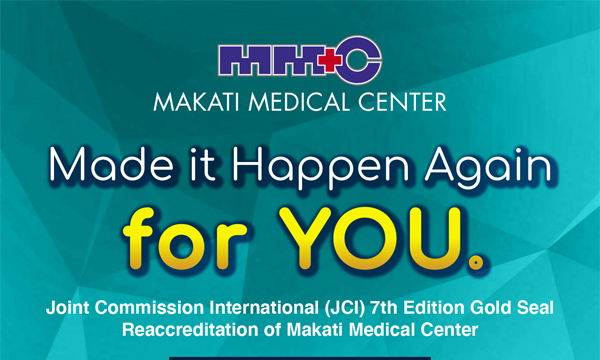 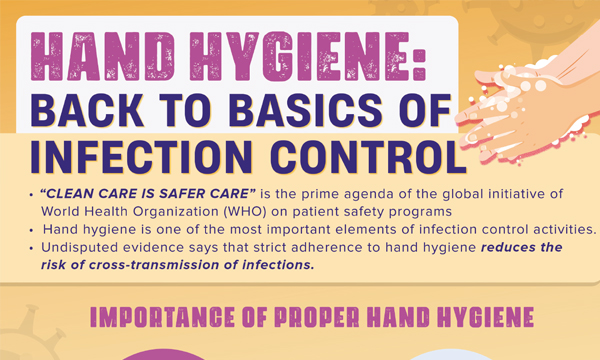 Hand Hygiene: Back to Basics of Infection Control
May 6, 2022