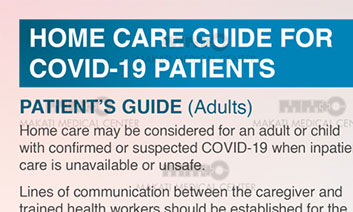 Malaria vs. Dengue: How Are They Different? Malaria and dengue are major threats to global public health. According to the World Health Organization (WHO), there are approximately 100 to 400 million dengue infections per year, with half of the world’s population being at risk. Meanwhile, the latest report from the WHO states that there were nearly 229 million cases of malaria worldwide in 2019. Both […]